Hop to the Chop this Easter with a Delicious Meal at Perry's Steakhouse & Grille
Opening at 11 a.m. Easter Sunday 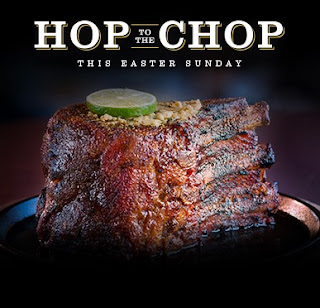 This Easter Sunday, gather around with the whole family for an all-day dinner menu at Perry’s Steakhouse & Grille (4 Perimeter Park South, Birmingham, Ala. 35243). On April 1, Perry's will open at 11 a.m. to serve guests their favorite succulent steak and seafood dishes. In addition, a three-course Easter Supper Special will be served for $34.95 from 4 p.m. to 9 p.m. and includes a choice of salad, Perry's Famous Pork Chop and the popular Dessert Trio, making it the perfect meal for ending Lenten fasts. Easter Sunday Social Hour in Bar 79 will also be held from 4 p.m. to 9 p.m., with $9 cocktails and Bar Bites.

To start, choose between the Caesar Salad, Butcher’s Chop Salad, Pear and Candied Pecan Salad, Wedge Salad, Spinach and Warm Bacon Vinaigrette Salad or Kale Salad with Jalapeño Mint Vinaigrette.
Moving on to the main course: Perry's Famous Pork Chop. A mouth-watering prime chop measuring seven fingers high as an ode to the measuring system used by butchers back in the day, the pork chop is sourced from Midwestern farms and butchered in house from the pork loin. Once cut, it's rubbed with proprietary seasoning, cured and roasted on a rotisserie with pecan wood for up to six hours until its sweet, smoky and sizzling. Upon order, the chop is glazed, caramelized, topped with Perry's signature herb-garlic butter and carved table side. The pork chop is plated as three portions: the "eyelash" (the most marbled, tender, melt-in-your-mouth section above the eye of the chop), three baby-back ribs and the center-cut loin for the ultimate comforting indulgence.

Perry’s Steakhouse & Grille began as a modest butcher shop in 1979 and has remained true to its meat market roots with its butcher-fresh USDA-aged prime beef.  In addition to Perry’s Famous Pork Chop, a recipe perfected over 39 years, the award-winning menu also features a symphony kabob of Filet Mignon, Lobster and Shrimp, Chateaubriand with three signature sauces, fried asparagus and other classics with a modern twist. A variety of desserts include flaming creations prepared table side such as the Nutty D’Angelo.

Located at 4 Perimeter Park S., Perry’s Steakhouse & Grille’s regular restaurant hours are 4 to 10 p.m. Mondays through Thursdays, 11 a.m. to 10 p.m. on Fridays, 4 to 10 p.m. on Saturdays and 4 to 9 p.m. on Sundays. Bar 79 is open until 11 p.m. on Fridays and Saturdays. On Fridays only, Perry's is open for lunch, offering its lunch and dinner menus as well as a special lunch-cut serving of its signature Pork Chop complemented with whipped potatoes and homemade applesauce for $14.95 between 11 a.m. and 4 p.m. Reservations can be made online or by calling 205-968-1597.


Via: Perry's Press Release
Posted by BirminghamRestaurantRaider at 12:42 PM

Email ThisBlogThis!Share to TwitterShare to FacebookShare to Pinterest
Labels: Easter Dinner in Birmingham 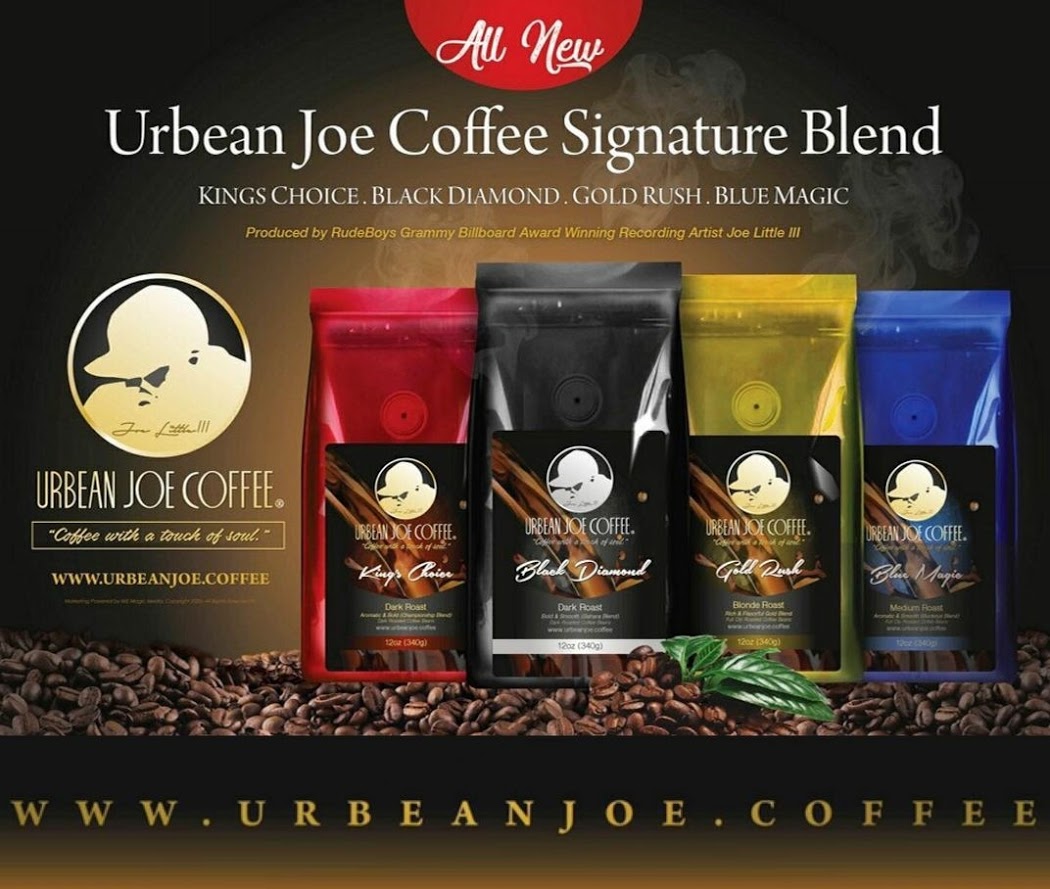 About The Birmingham Restaurant Raider 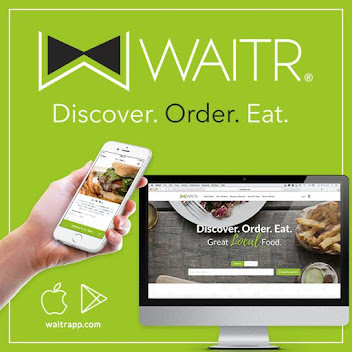 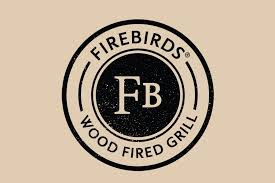 As a kid, Saturday morning breakfast was always treasured. We'd typically wake up earlier than the adults just to grab a bowl of our... 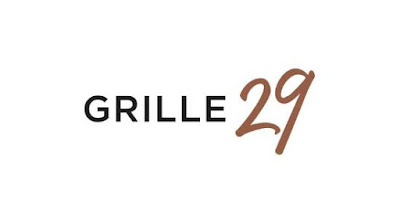 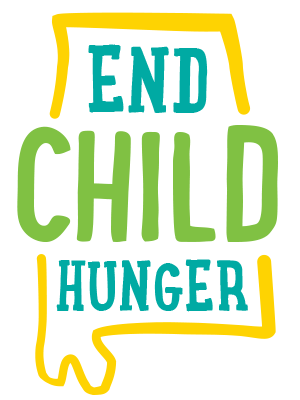 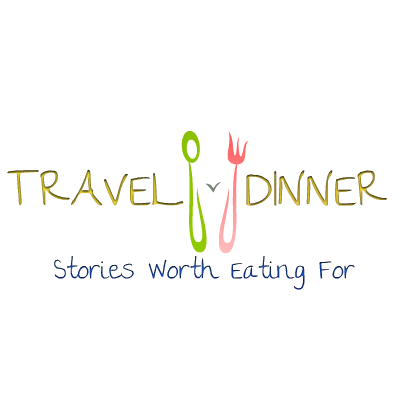 Featured in The Leaf Magazine 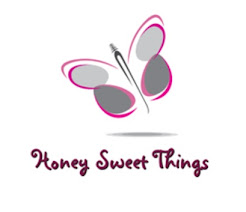